20 years of digitalization – Happy birthday to us!

Who turned the clock? Even though … cluetec has not had analog pointers for turning in the last two decades. This year we accomplished a special milestone by celebrating our 20th anniversary. Time to take a brief look at 20 years of digitalization. 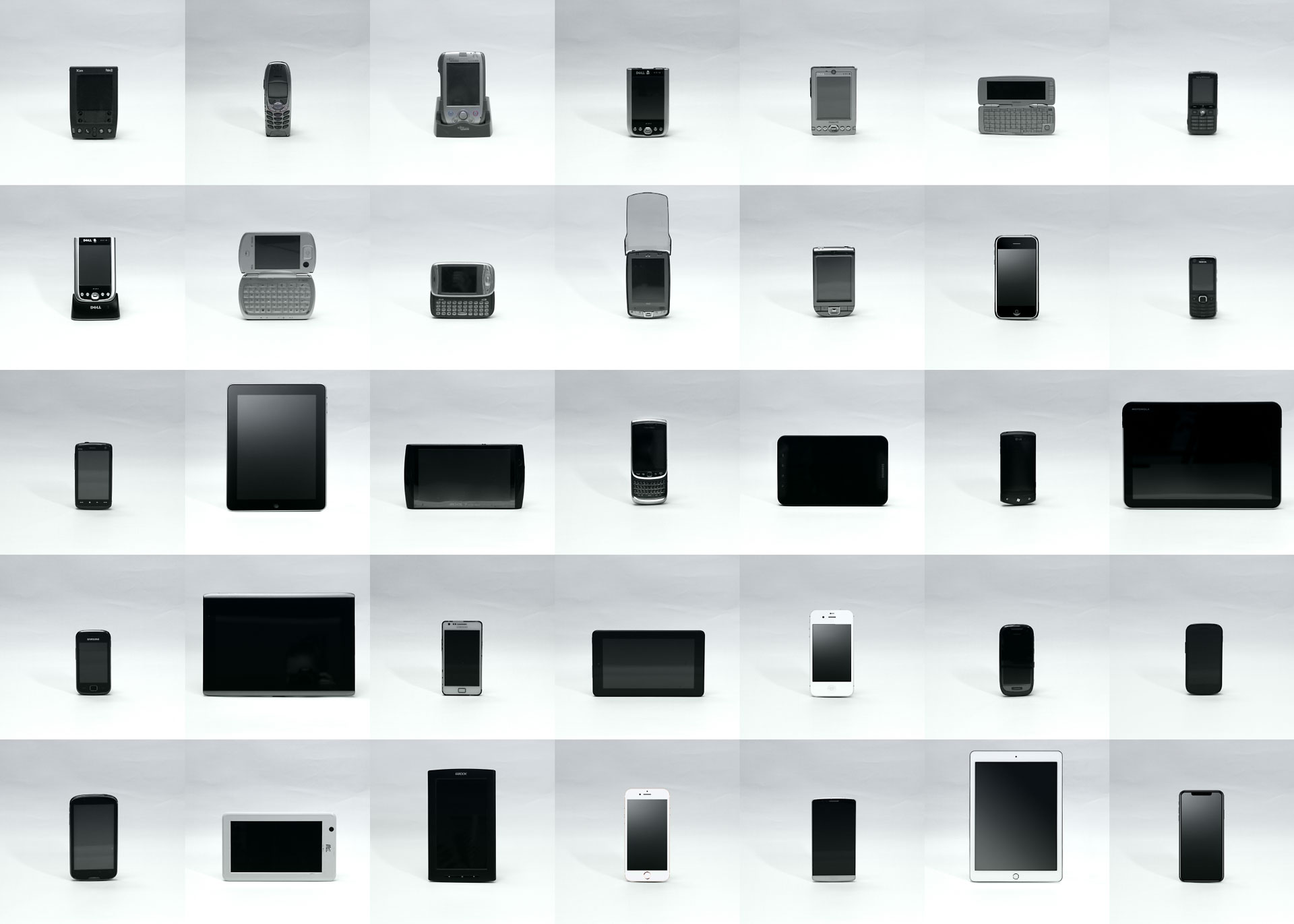 cluetec was founded by graduates of the "Hochschule Karlsruhe" and a businessman from Karlsruhe. The vision? Developing apps for the digitalization of data and processes. Even if the term "app" did not even exist at that time. Amongst them were the current managing directors Matthias Helferich and Thomas Rieger and partner Karl Linder.

Only a year after our foundation, cluetec was able to win the transmission manufacturer ZF as its first major customer. This cooperation still exists today and has developed over the years into the largest individual account of our company. 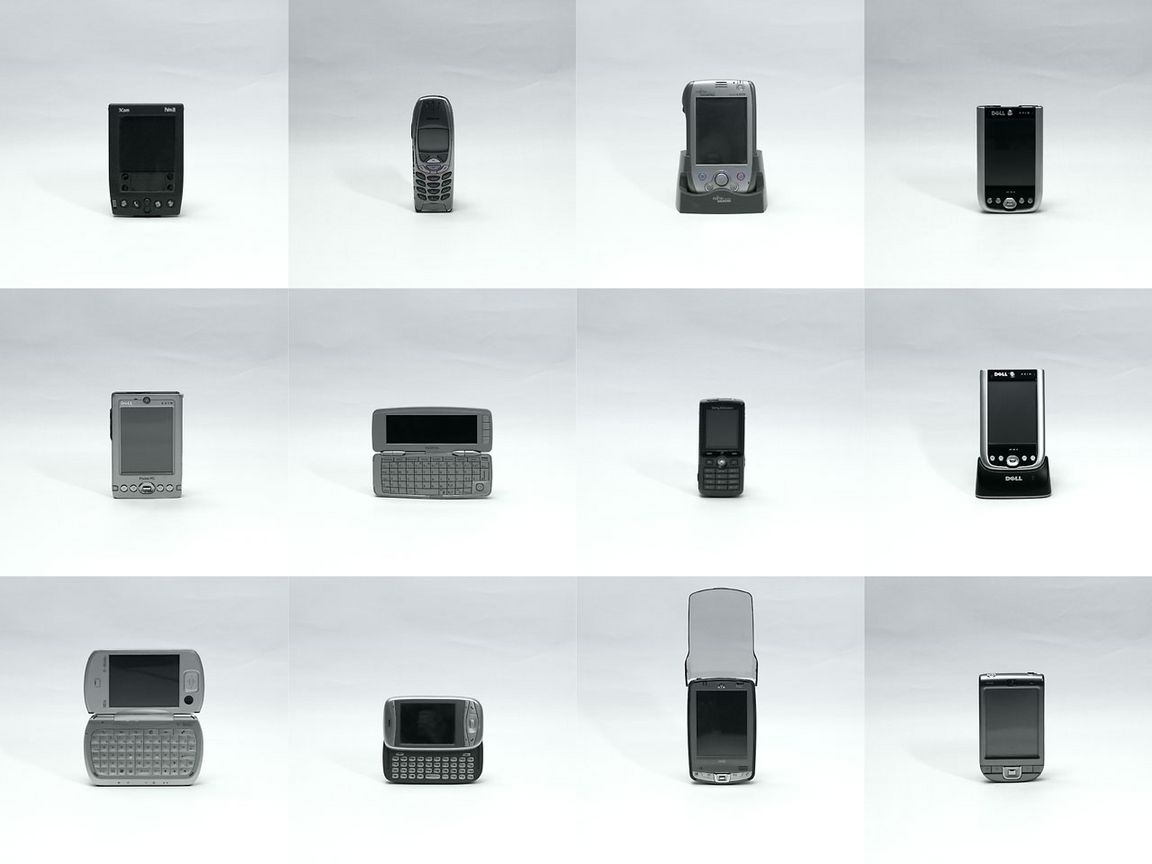 Our first baby was born and named mQuest. We started developing a mobile application for offline data collection 6 years before Steve Jobs presented the App Store. To this day mQuest, which in its first version was operated on a Palm III, forms an important keystone within our digitalization solutions.

We needed space to grow. Therefore, we moved to our new offices at the "Technologiepark Karlsruhe". The address changed since then, but we remain close to that area to this day.

The first major mQuest project started in cooperation with PTV. Instead of the usual paper questionnaires, 268 Pocket PCs are used for passenger surveys in public transport. With the market research institute IFAK, we were also able to acquire our first customer in this industry, which was the foundation for many more projects in various areas of market research.

The world of Car Clinics discovered mQuest. Since the first clinics in Frankfurt and Milan, mQuest has established itself as the standard for secure and reliable execution of prototype tests in numerous companies. 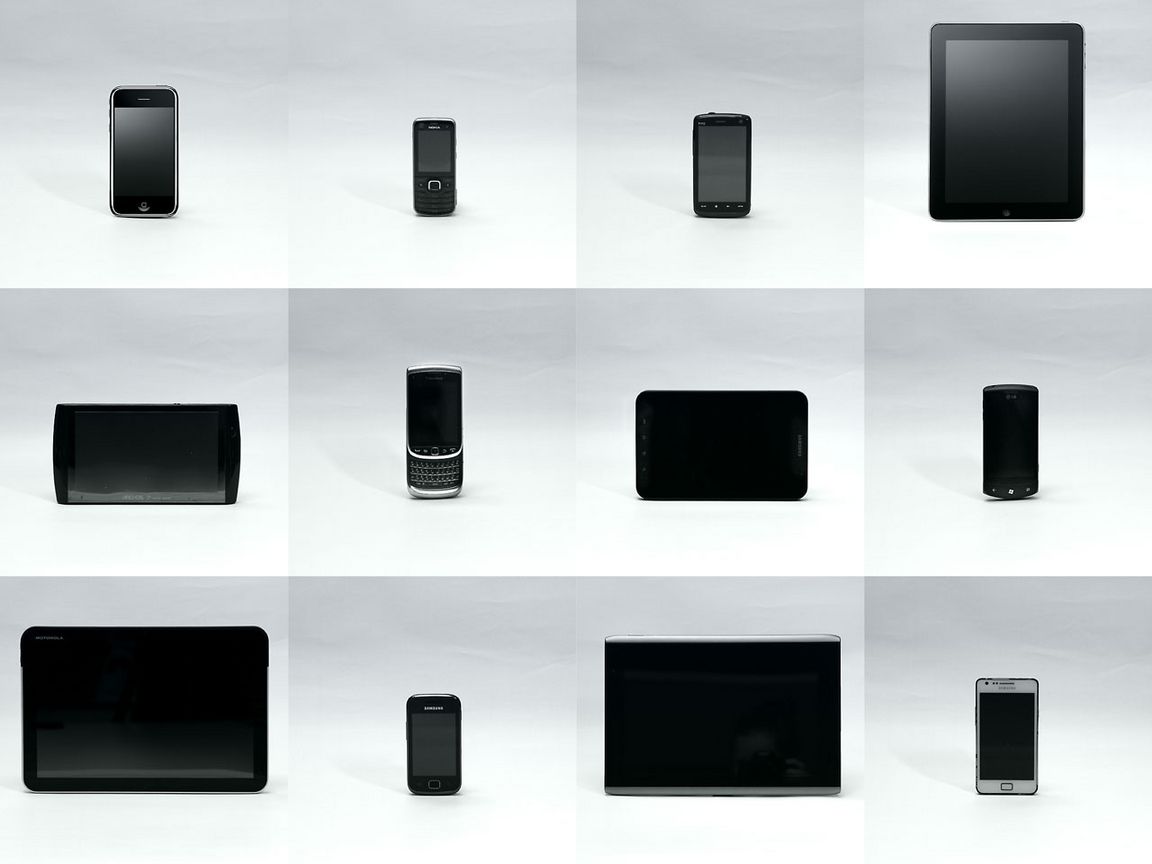 With a staff of 20 employees, we were able to put the so-called PASU system into operation at the transmission manufacturer ZF. More than 600 test benches have been digitalized with it until now.

Thanks to continuous development, mQuest is now available for Android devices and can be found worldwide at the Google Playstore. In 2013 the Apple iOS version of the software for mobile data collection followed with an improved interface for all Apple devices. In addition, a new product was released. The catalogue app, which was immediately used at the IAA 2011.

At the cebit in Hannover, we were honored to receive the "Seal of excellence" for outstanding achievements in the marketing of innovations.

Kick-off for the development of the mQuest Audit digitalization platform. With this innovative solution, quality checks and audits of all kinds can be planned, controlled, conducted and evaluated.

Together with the Fraport AG we were able to present mQuest Audit POS to a wide audience for the first time during the EHI Technology Days in Bonn. Since then, quality checks of shopping and gastronomy offers have been planned, conducted and evaluated with mQuest Audit POS at 30 airports all over the world. In the meantime, mQuest Audit has established itself in numerous companies from a wide range of industries, such as the automotive industry. 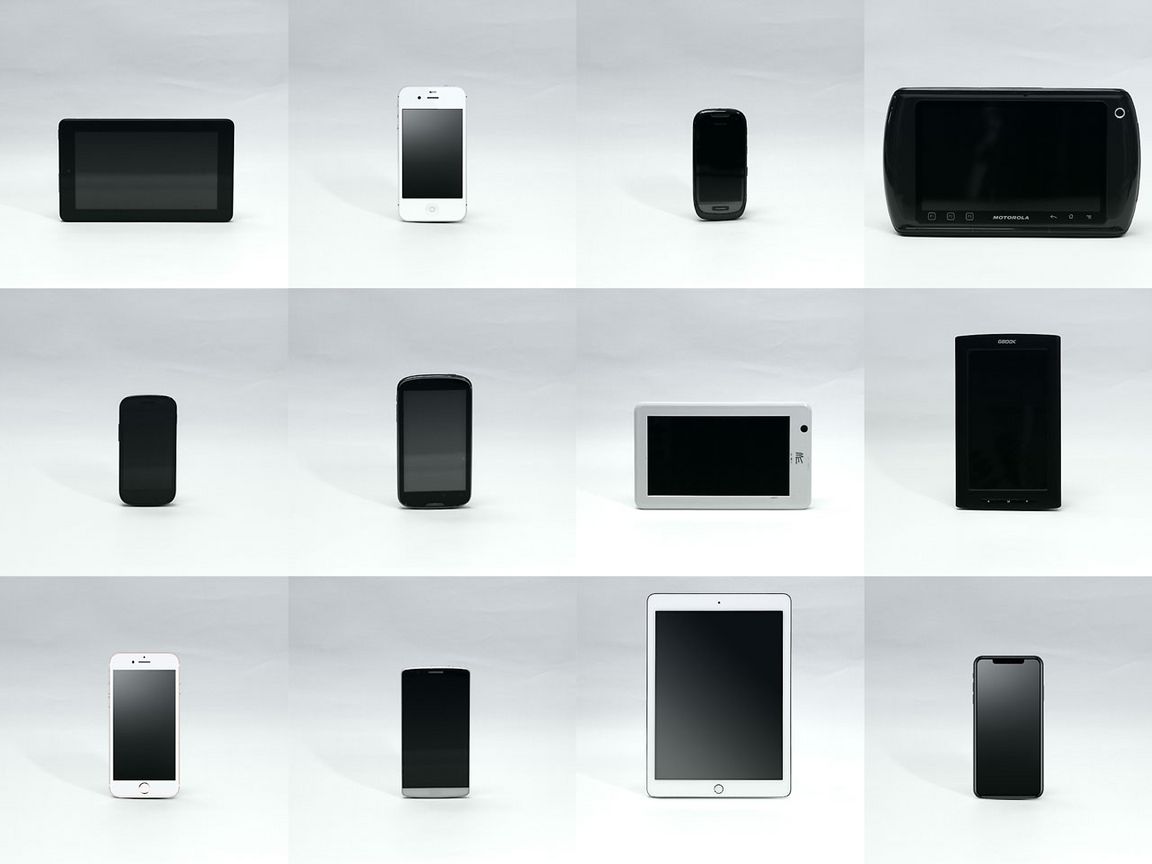 2011–Heute: Mobile devices are now an integral part of the world

Just in time for our 20th anniversary we were able to move into our brand-new offices in the LTC (Linder Technology Campus). The state-of-the-art environment offers the best conditions for synergies and growth. The big opening party has not yet taken place due to the Corona pandemic, but it will in the near future, promised!

In the meantime, more than 40 digitisers are working on our proven solutions and individual software products. We are also constantly expanding our product portfolio to help shaping the digital age and to offer our customers state-of-the-art solutions for the digitalization of their processes.

We owe our success to all customers, employees, business partners and friends who accompanied us during our journey. Therefore, we thank all of you for the exciting and successful cooperation over the past two decades. We are looking forward to the next 20 years.