mQuest® 19a has arrived – Digital mobile data collection has become even better now.

The new mQuest® version is ready to launch. Numerous improvements, above and under the hood, are making mQuest® 19a better, faster and safer. 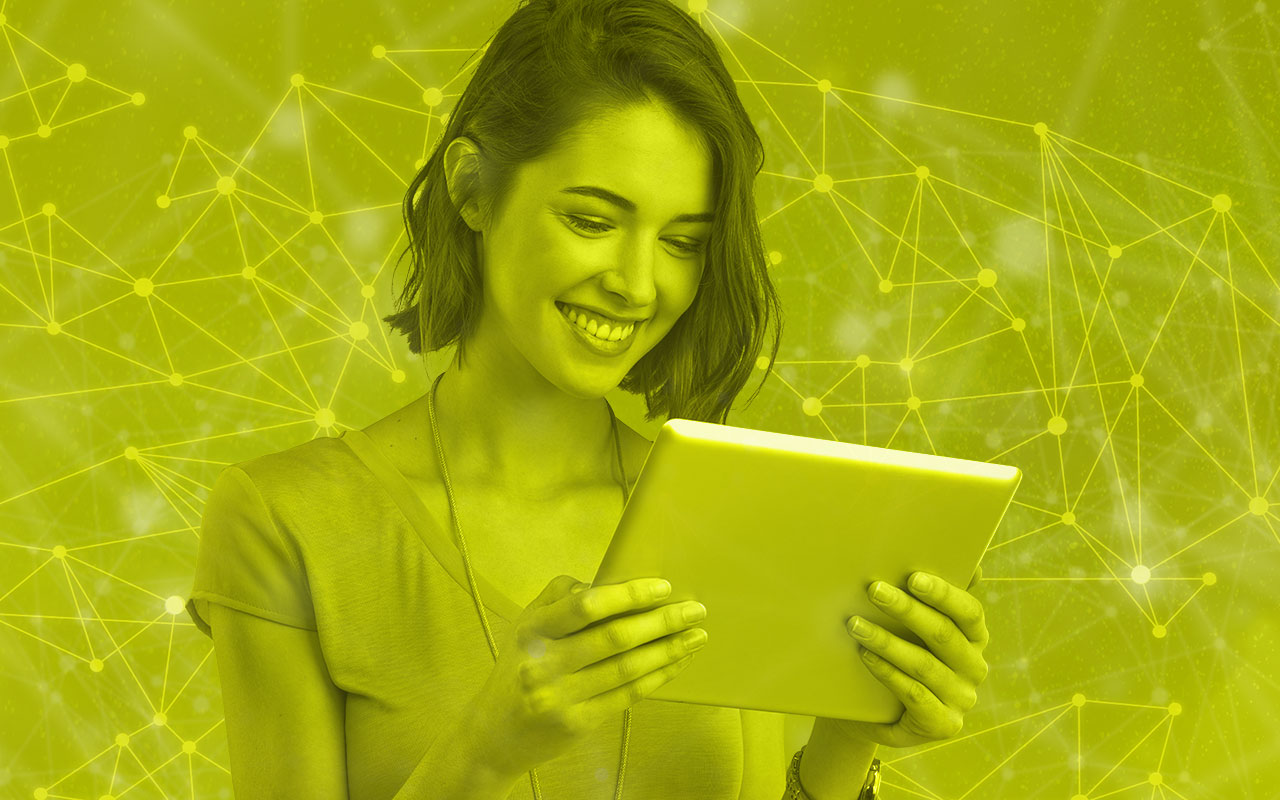 Our team works continuously to make mQuest® a better experience for you. The new mQuest® version 19a focuses on improvements for the mobile application and the SurveyManager. Features, such as user groups and the management of file attachments, increase the working efficiency with mQuest®.

A detailed list of all improvements can be found in our release notes.

Enjoy mQuest® 19a. We are looking forward to your feedback.