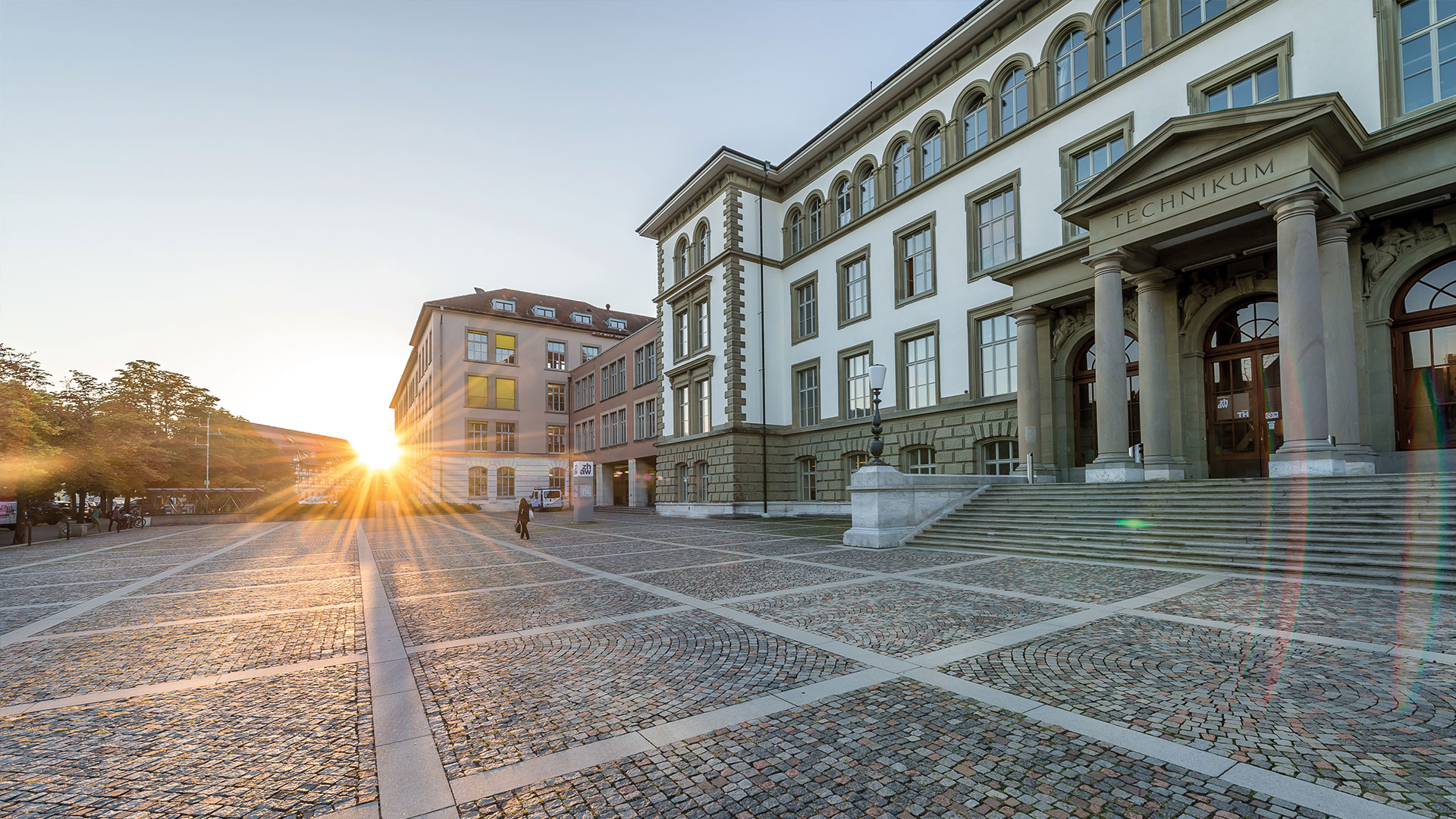 The students of the ZHAW, School of Engineering are conducting digital surveys as part of workplace analyses.

The ability to conduct the survey offline with mQuest® is especially important for also being able to survey the Flight Crew, consisting of pilots, co-pilots and flight attendants, in their work environment.

Within the framework of a study of diaries conducted over a significant period of time the interviewees independently fill out short questionnaires two to three times a day. For example, the influence of different working hours (shift system) on symptoms of fatigue and ultimately, on each person’s ability to perform can be studied using the data obtained here.

Owing to a performing offline ability with mQuest® it is possible to survey the operators in the aviation sector directly at their place of work – even at 15,000 m altitude.
Chiara Knecht, research associate, centre for aviation, ZHAW
Download Success Story Test mQuest® without obligations 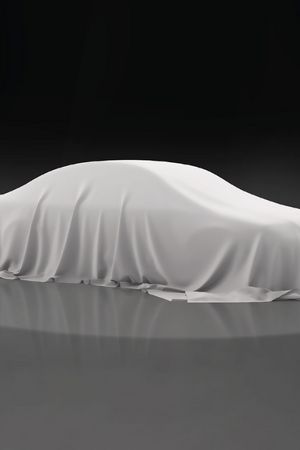 Irreplaceable at Car Clinics by Ipsos 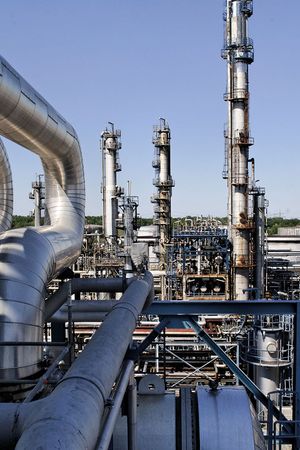 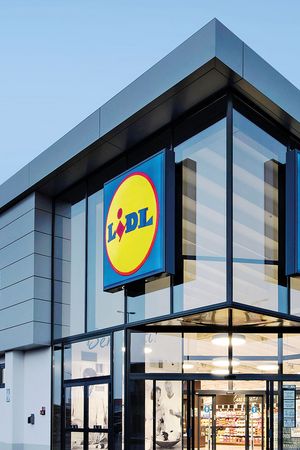 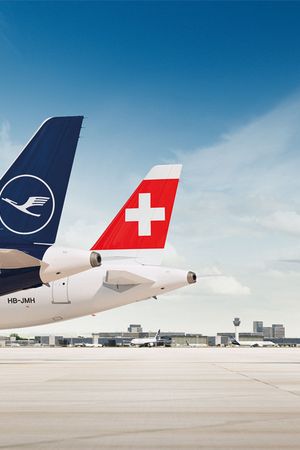 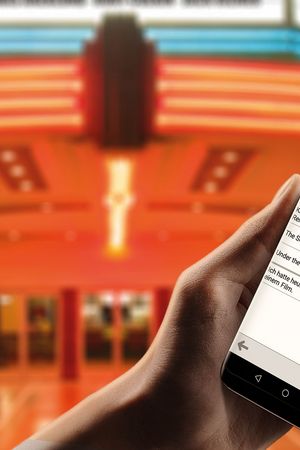 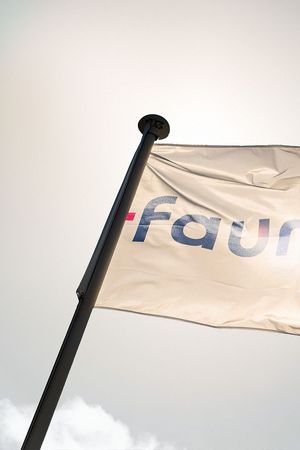 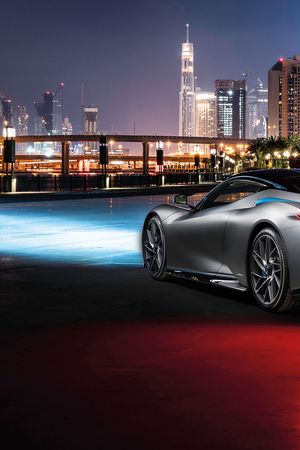 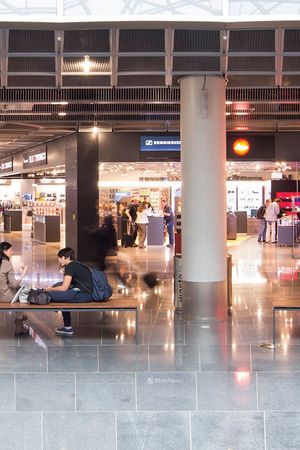 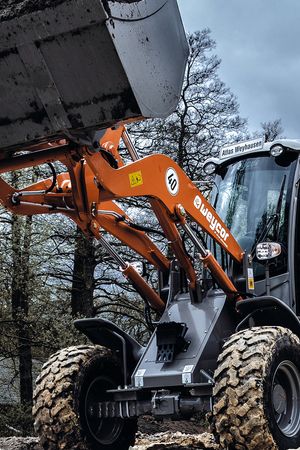 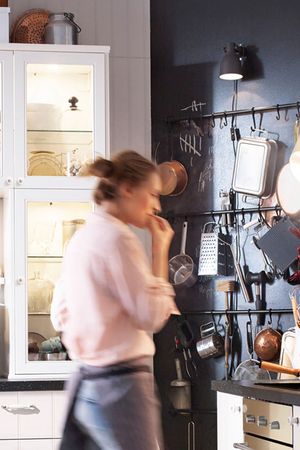 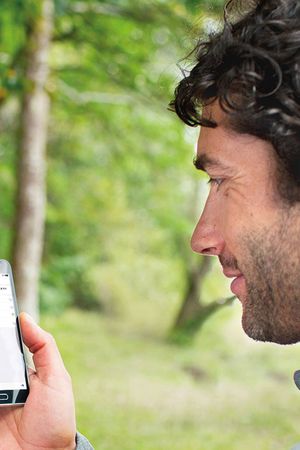 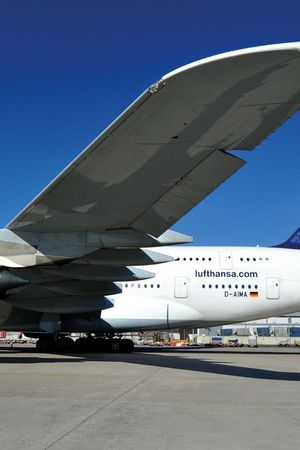 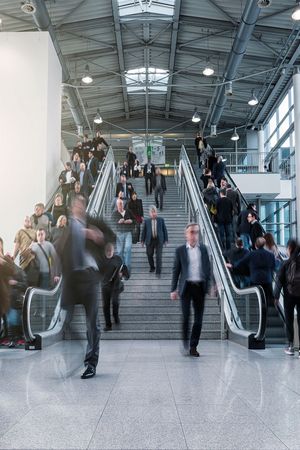 The early bird catches the customers 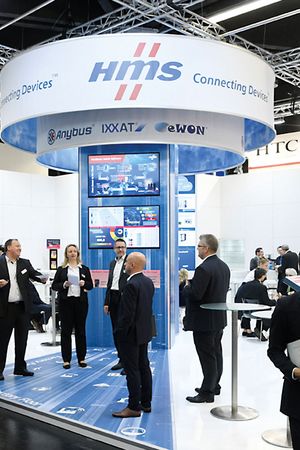 Faster to the customer at HMS 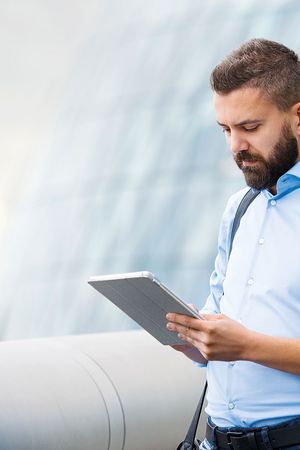 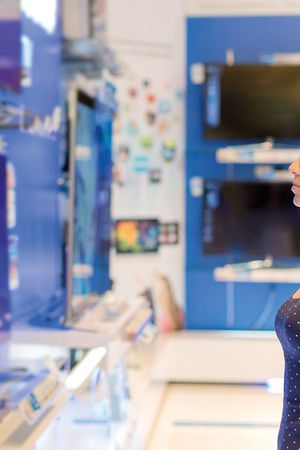 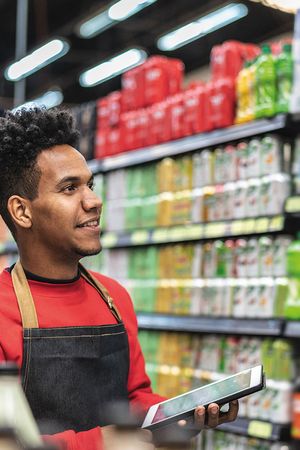 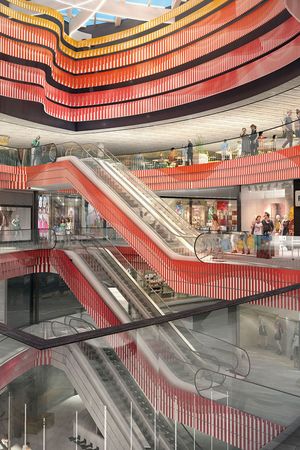 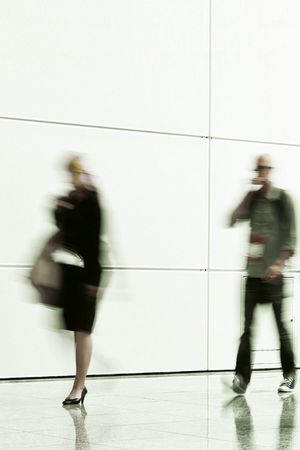 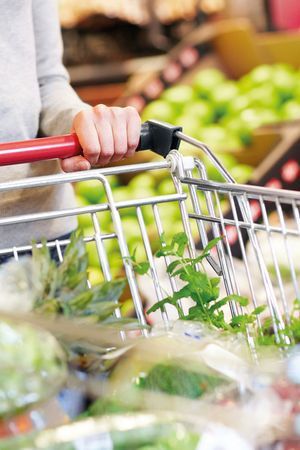 Surveys and checks at the POS 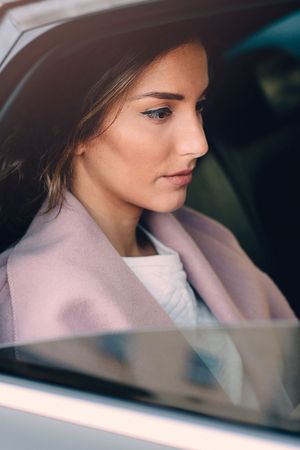 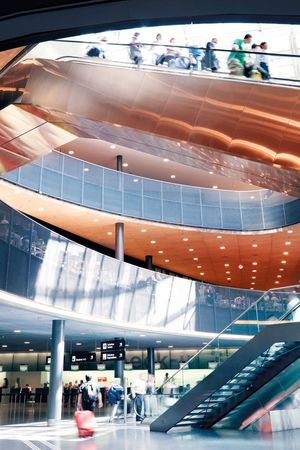 Digitized surveys at the airport in Zurich